LONDON, June 24 (Reuters) – From Silicon Valley shares to U.S.and European government bonds, securities that are already under heavy pressure stand to lose a major buyer as Switzerland ends its long-standing policy of recycling euros and dollars into foreign markets.

The Swiss National Bank recently delivered a surprise half-point interest rate hike and for the first time in years omitted references in its statement to the franc being highly valued.

The shift is a momentous one, suggesting the SNB will no longer prioritise weakening the currency by purchasing foreign exchange – a policy that enabled it to build a reserve pile of nearly $1 trillion.

Unlike most central banks, it recycled these proceeds of intervention into world markets rather than holding them at home, making it a huge stock and bond investor.In recent years it ranked among the top shareholders in the likes of Apple, Amazon and Microsoft.

Any reduction in its purchases, or an eventual move towards selling – a possibility after the bank said it is also ready to check a weakening of the franc – risks heightening volatility on already shaky markets.

“The SNB’s departure from its previous approach to keep the franc weak means they will unwind their large U.S. stock holdings, particularly in FAANGS, which should increase selling pressure on these mega-cap names,” said Kaspar Hense, senior portfolio manager at Bluebay Asset Management, referring to the tech quintet of Facebook (Meta), Apple, Amazon, Netflix and Google.

The SNB had already cut back forex buying in recent weeks, as evidenced by a drop in “total sight deposits” at Swiss banks that are seen as a proxy for intervention. These deposits declined by 1.3 billion Swiss francs in the week ending June 17, versus a rise of 756 million francs a month earlier and an increase of nearly 6 billion francs in early April.

The SNB said it would seek to minimise the market impact whether it were to let existing bonds expire or actively sell assets, c4074307117078703136 with the focus remaining on the overall liquidity of the portfolio.

With inflation above the SNB’s target, the franc has been allowed to rise to seven-year highs against the euro , briefly pushing beyond one franc per euro in March.It has performed less well against the dollar, which has soared on expectations of aggressive policy tightening by the U.S. Federal Reserve.

The SNB’s recent policy shift is not quite on a par with its shock decision in 2015 to ditch the franc’s euro exchange rate peg.But tighter policy and its potential step back from markets coincides with a deepening market selloff that has sent global stocks to a 21% loss this year.

“In isolation, the impact (of potential asset sales) would have been limited but it comes in the middle of a sharp re-pricing and lower market liquidity so the effect will likely be magnified,” said ING senior rates strategist Antoine Bouvet.

It is difficult to gauge accurately the impact of any investment pullback, as the SNB does not provide a breakdown of exactly which assets it holds in each currency.

SNB data does show that a quarter of its FX reserves were in equities as of end-March.

At that time, U.S.regulatory filings show the SNB’s U.S. equity portfolio was worth $177 billion, including $12.4 billion in Apple shares, $9.5 billion in Microsoft and $6.4 billion in Amazon. Other holdings included $1.5 billion in Exxon Mobil and $1.1 billion in Coca Cola.

The SNB also holds 600 billion francs in foreign government bonds, making up 64% of FX reserves, according to Reuters calculations from SNB data.

Assuming bonds make up the same share of holdings in each currency as they do across its entire FX portfolio, Reuters calculations show that might include some $248 billion of U.S.Treasuries and 221 billion euros of euro zone government debt – most of it likely to be in top-rated bonds like Germany’s.

“Their activities have been quite large over the last few years, and we did see in general increased euro holdings by central banks, and the SNB is one of them,” BofA strategist Sphia Salim said.She predicted pressure on short-dated German bonds.

If the SNB were to wind down bond holdings, it would first stop reinvesting the proceeds of maturing bonds, Lyn Graham-Taylor, senior rates strategist at Rabobank said.That could see the SNB drop nearly 5 billion euros of German government debt by year-end, he estimates. 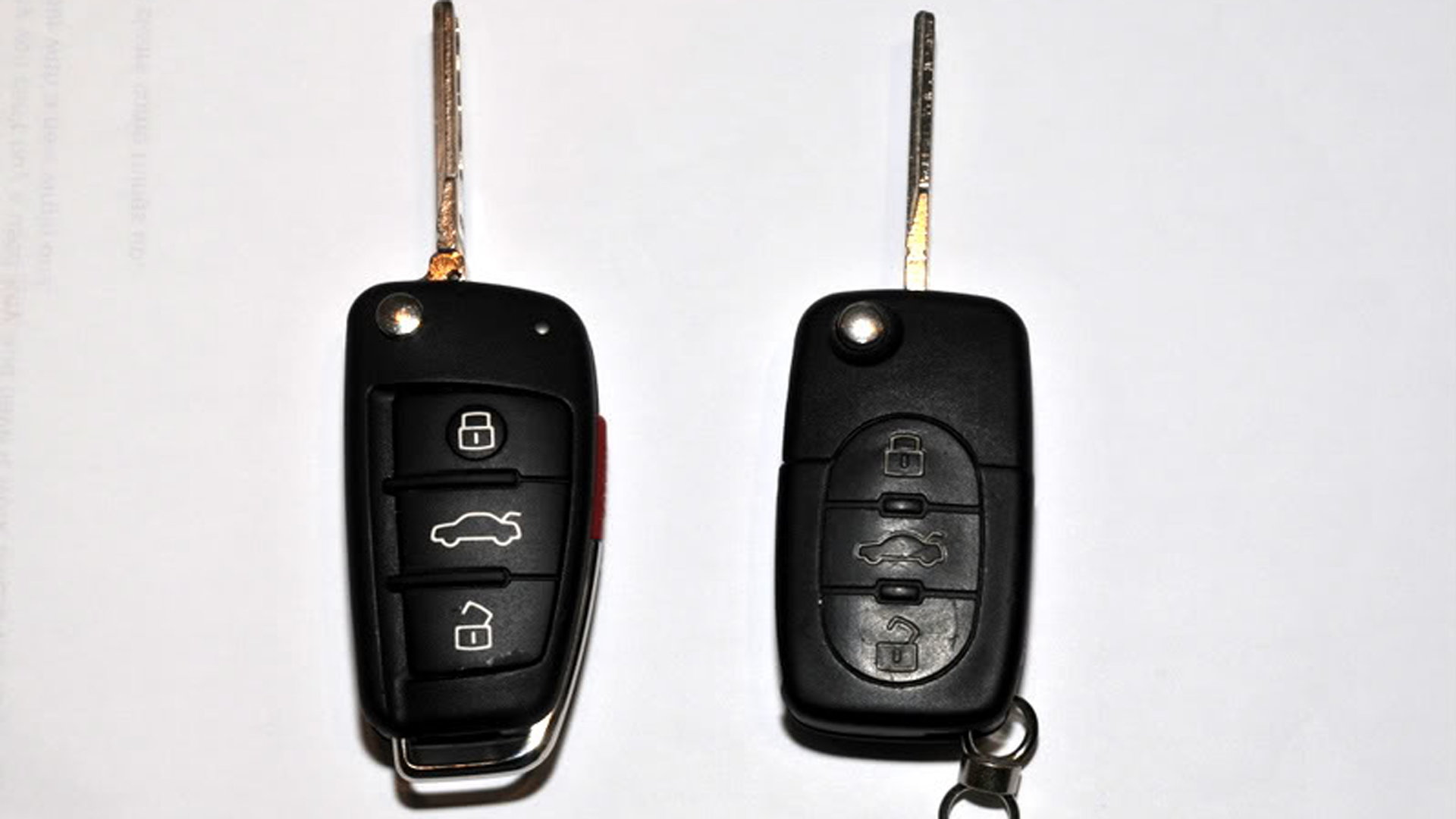 In 2023, “you’ll get those concerns around the SNB potentially selling bonds, merged with higher issuance next year and the potential for ECB QT,” BofA’s Salim said – a reference to expectations the European Central Bank may eventually start reducing its own balance sheet, a process known as Quantitative Tightening.(Additional reporting by John Revill in Zurich and Noel Randewich in New York Editing by Sujata Rao and Catherine Evans)